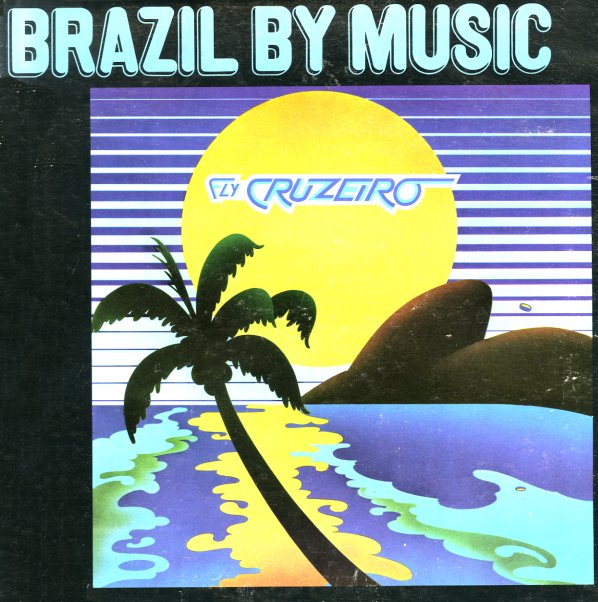 A really unique little album – one that features sounds created in collaboration between Marcos Valle and Azymuth – all done as a specialty album for an airline in Brazil! The sound is breezy and dreamy – different than some of Azymuth's earliest music, but not that far off – and inflected with the warmer touches that Valle used on his records as the 70s moved in – that almost-soundtrack style of sophistication, but still lean enough to groove! The music is rich in keyboards from Jose Roberto Bertrami – and the whole thing's got a breezy vibe that would have been perfect kicking back in a leather seat in first class, looking down at the beaches of Rio below! Titles include the "Jingle Cruzeiro" – plus versions of "Asa Branca", "Samba De Verao", "Nao Tem Solucao/Marina/Rosas", "Ate Pensei", "Pais Do Futebol", "Zazueira/Mas Que Nada", and "Wave".  © 1996-2022, Dusty Groove, Inc.
(Black vinyl version. Limited to 500 copies.)