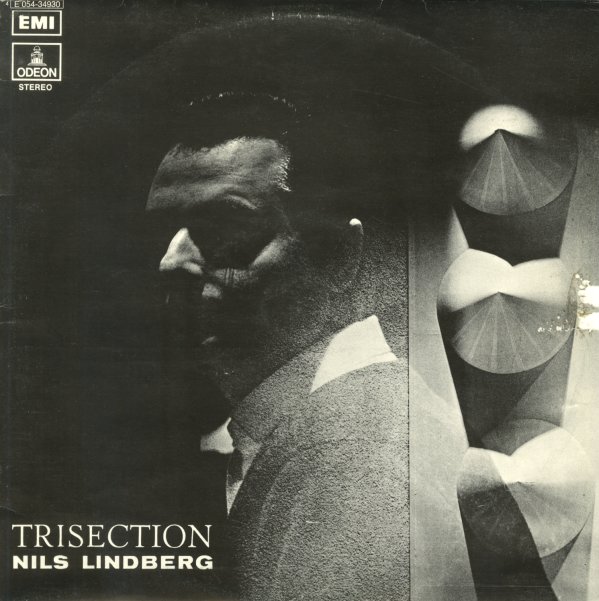 A brilliant bit of modern jazz from Sweden – surprisingly issued by Capitol in the US, during a period when they were picking up overseas sides from players like Martial Solal and Joe Harriott. Lindberg plays piano, and leads a large group that includes Eje Thelin on trombone, Idrees Sulieman on trumpet, Bertil Lofdahl on tenor, and Rolf Billberg on alto. The approach of the tunes is almost in a birth of the cool kind of mode – but more freewheeling, like some of the early Saba sides of this nature, with plenty of room for breakout solos that really unfold in the course of the album's long tracks. Titles include "Joker", "Day Dreaming", "Valse", "Preludium", and the extended "Trisection" suite.  © 1996-2022, Dusty Groove, Inc.
(Cover has some light wear – and middle of opening edge has a mark from a sticker – but overall, this is a great copy.)

Freddie Hubbard & Stanley Turrentine – In Concert Volume 1
CTI, 1974. Near Mint- Gatefold
LP...$19.99
A sublime bit of electric funk in concert – proof that the CTI approach was always a great one, even out of the studio! The record features 2 long tracks – album-side versions of "Povo" and "Gilbraltar", both done in the best format of Hubbard's strongest CTI work, ... LP, Vinyl record album