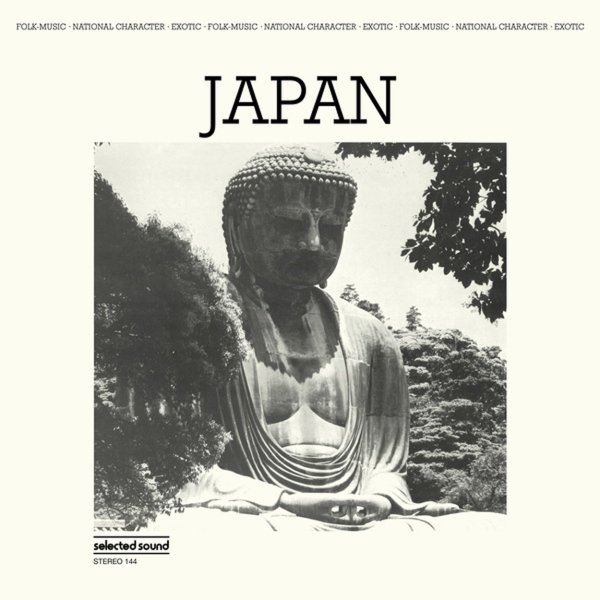 A very unusual sound library album from the German scene – a set that's maybe a lot more ethnographic than the usual stock TV and commercial grooves you'd expect – done by Victor Cavini with a fairly sensitive blend of traditional Japanese instrumentation and a few key modern elements as well! Instrumentation includes koto, wood flute, and lots of percussion – mostly acoustic, and in these little short tunes that do a great job of painting a little scene in sound – served up as a total of 14 "Pictures Of Japan", originally recorded for the Selected Sound library label.  © 1996-2021, Dusty Groove, Inc.