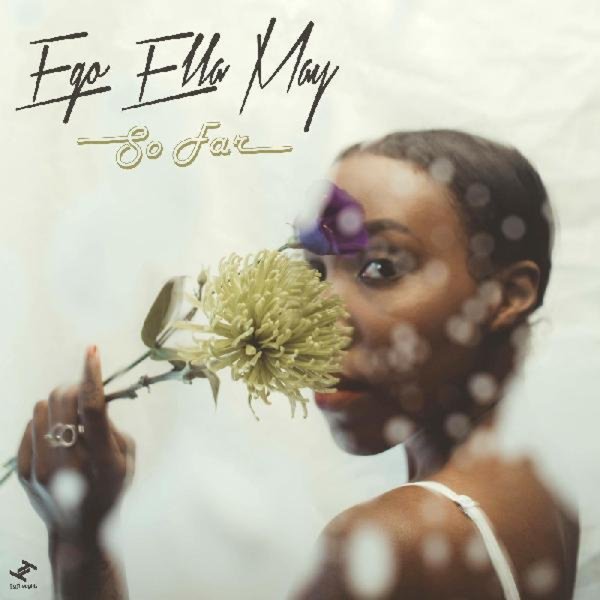 So Far (with bonus tracks)

A British singer with a wonderfully fluid feel – a voice that slides right into a tune, wraps around the keyboards and other instrumentation, and picks up this special sort of glow along the way! The album's very heavy on Fender Rhodes, which are almost a second sort of voice on the record alongside Ego Ella's lead – this great grounding in organic modes that allows some of the spacier touches of the production to take off in a nice way, yet all without knocking the warmly soulful spirit of the music off course. On some numbers, May has this crispy charm that especially wins us over – and titles include "Come On", "Underwater", "Tea & Sympathy", "How Far", "Head", "Rush Hour Crush", and "Being Loved". CD features two bonus tracks – "Waiting" and "Pay My Bills".  © 1996-2021, Dusty Groove, Inc.