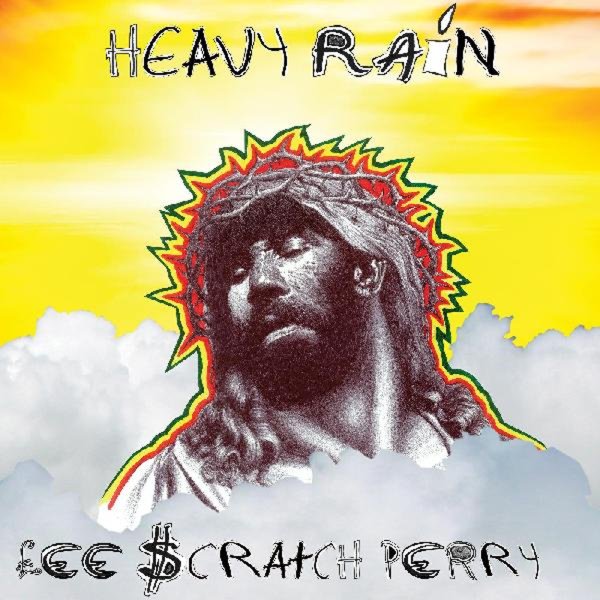 A dubbed-up remake of Lee Scratch Perry's excellent Rainford album – done in strong partnership with producer Adrian Sherwood, and featuring guest help from a host of talents – including the legendary Brian Eno, and trombonist Vin Gordon! The sound here is right up there with the earliest On-U Sound recordings – a forward-looking approach to Perry's older legacy, but never overdone with any sort of too-contemporary elements – that perfect blend that made Sherwood and the label so great back in the day. Titles include "Crickets In Moonlight", "Mind Worker", "Ensighted", "Hooligan Hank", "Dreams Come True", "Above & Beyond", and "Heavy Rainford".  © 1996-2021, Dusty Groove, Inc.
(Includes download!)