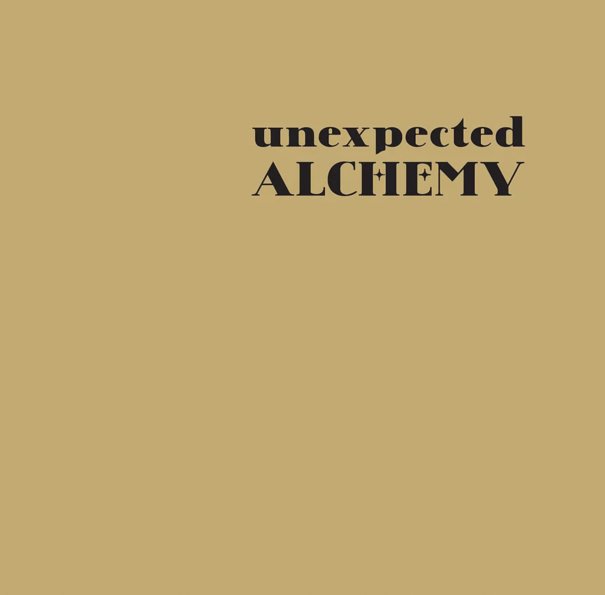 The title definitely gets it right – as the set's documents unexpected alchemy between reedman Ken Vandermark and a wonderful blend of improvisers – all recorded over the space of a few days in the Polish city of Krakow! The set's something of a follow-up to Vandermark's massive Alchemia box from 2005 – which also documented a long residency in that city – but the format here is a bit different, and also demonstrates just how much Ken and the other musicians have grown over the years! Each CD features a different concert performance, or performances – with different groupings of musicians, some that don't even include Vandermark. Lineups include Ken Vandermark dueting with Nate Wooley, Steve Noble playing solo, the duo of Ikue Mori and Mette Rasmussen, the duo of John Butcher and Nate Wooley, a solo performance by Joe McPhee, the duo of John Butcher and Ken Vandermark, a quartet with Nate Wooly and Kent Kessler, a duet between Kessler and McPhee, another duet between John Butcher and John Tilbury, and a trio with Hamid Drake, Eddie Prevost, and Vandermark. CD7 is something of a bonus – material recorded the following year in Munich – with a trio of Vandermark, Prevost, and Tilbury.  © 1996-2021, Dusty Groove, Inc.
(In a beautiful fold-out package with individual paper sleeves.)