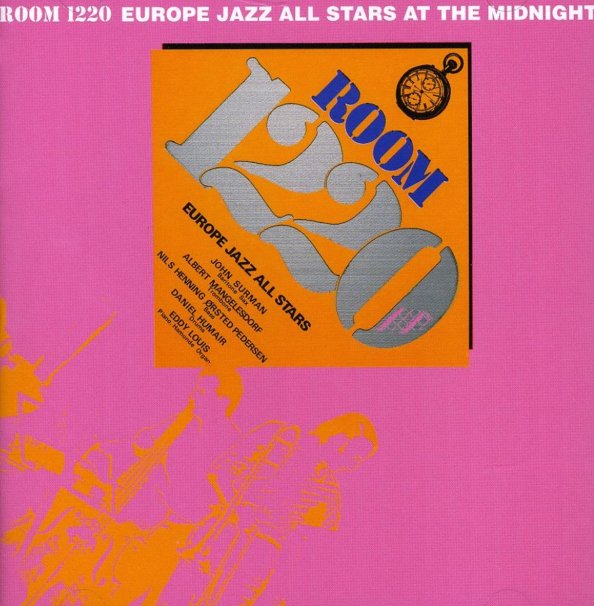 An overlooked performance by a quintet of avant jazz masters from the European scene at the start of the 70s – one that was recorded and issued only over in Japan, but which bristles with the energy of some of the best French and German avant albums of the time! The tracks are long, and relatively free – and feature this incredible lineup of John Surman on baritone, Albert Mangelsdorff on trombone, Eddie Louiss on piano and organ, Niels Henning Orsted Pedersen on bass, and Daniel Humair on drums – players who come together here with the kind of boundless surprises you'd imagine from their European recordings of the time – save maybe for Pedersen, who is surprisingly at home in this improvised setting! The cover makes the record feel like some lost gem on MPS – and the vibe is very much like the cream of that label's free jazz records of the time – with titles that include "Room 1220", "Triplet Circle", and "My Kind Of Beauty".  © 1996-2020, Dusty Groove, Inc.
(Part of the Jazz Legends In Japan series!)