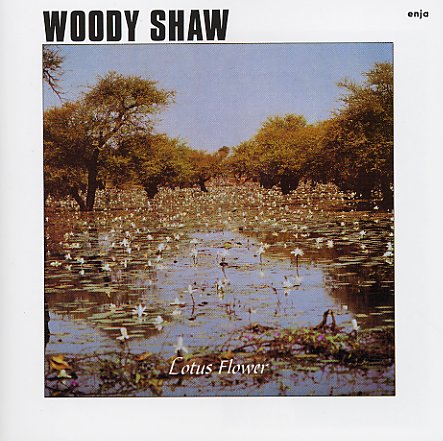 Beautiful later work from Woody Shaw – perfectly honed, in the soaring, stretching, soulful exploratory style of his best work in the 70s! The group's a quartet with Mulgrew Miller on piano, Stafford James on bass, Tony Reedus on drums, and Steve Turre joining Woody in the frontline – and the excellent work of the rhythm section provides a lively forum for the soloists to stretch out wonderfully, without going too far, or getting overindulgent and trapped in designs of their own making. The set sparkles with 5 original tunes – Turre's "Lotus Flower", James' "Game", Miller's "Eastern Joy Dance", and "Song Of Songs" and "Rahsaan's Run", both by Shaw.  © 1996-2021, Dusty Groove, Inc.
(Part of the "Enja – Real Jazz Classics" series!)