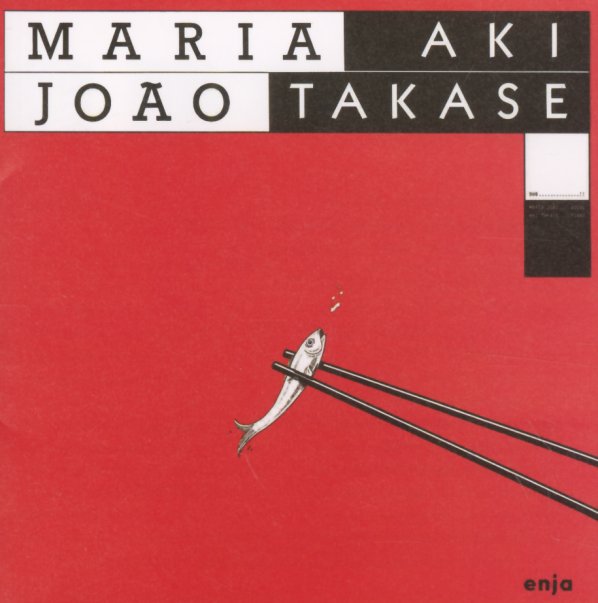 Maria Joao is one of the most unique vocal talents in jazz – a singer who's partly inspired by the new freedoms of the more experimental female jazz vocalists of the 70s, but one who also draws a lot from the hippest Brazilian singers too! There's an approach here that mixes together Sheila Jordan with Joyce, Nana Caymmi with Karin Krog – but all at a level that also explodes with new imagination too, especially when paired with the very dynamic piano of Aki Takase! The set's got plenty of sharp edges and vocal/piano experiments, but also never fails to find a way to swing – on titles that include "Mae Dou Iho Nao", "My Favorite Things", "Estranha Forma De Vida", "Watashi No Obakasan", "Don't Shout At Me/Amanojaku", and "Confirmation/Donna Lee/Au Privave".  © 1996-2021, Dusty Groove, Inc.
(Part of the Enja Real Jazz Classics series!)