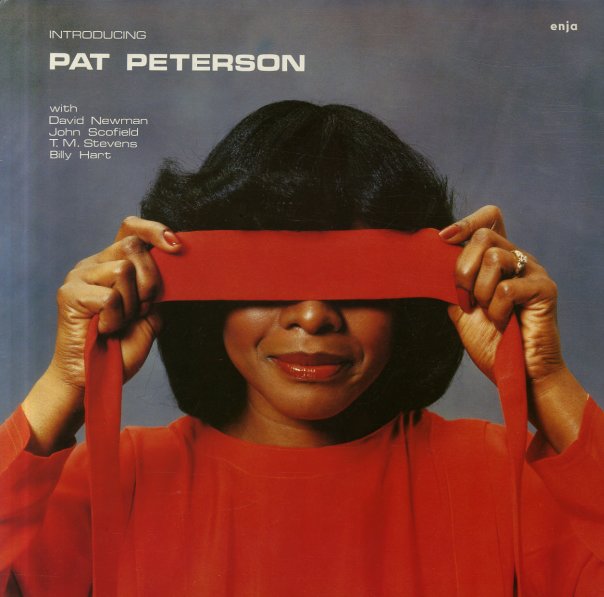 The first album from vocalist Pat Peterson – sister to trumpeter Marvin Hannibal Peterson, and best known for her work as a member of Ray Charles' Raelettes backing group! The sound of the set is miles away from Pat's work with Ray – open, soulful, and done in a sophisticated jazzy mode that's got traces of some of the other more soulful jazz vocalists from the era. The production is surprisingly laidback for the time of the session – and Pat's backed on the record by a small combo that features John Scofield on guitar, David Fathead Newman on tenor sax, and Billy Hart on drums. Tracks are all originals, stretched out a nice longer-than-usual pace – and titles include "I'm In Love With Love", "Without You", "Do It Now", "Satisfied", and "No Beginning No End".  © 1996-2021, Dusty Groove, Inc.
(Part of the Enja Real Jazz Classics series!)