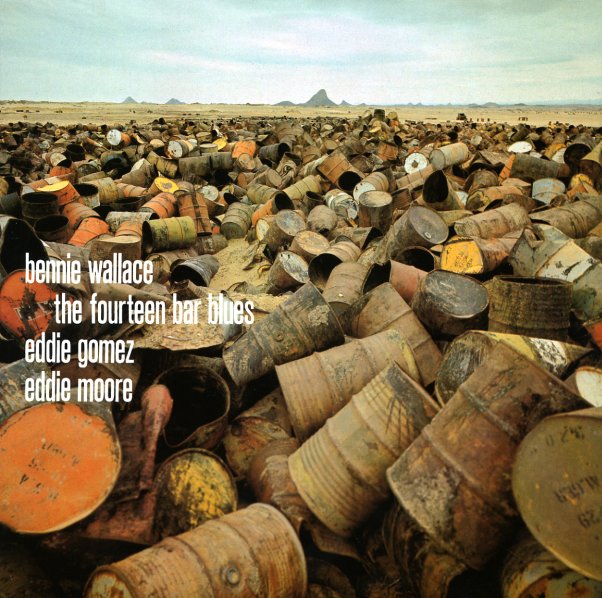 Great early work from tenorist Bennie Wallace – a set that's got a really nice edge, and which is a nice contrast to some of Bennie's smoother work in years to come! The format's a trio – ala the important Sonny Rollins mode – with Eddie Gomez on bass and Eddie Moore on drums – and Wallace plays with a real sense of sharpness, and a balance between newer tenor ideas and some of the older roots of the instrument in jazz – almost rewriting legacies of Lester Young and Ben Webster, by taking their inspiration through a much more modern landscape. Titles include "Trinkle Trinkle", "Chelsea Bridge", "Green & Yellow", "Yard N Newk", "The Fourteen Bar Blues", and "Vicissitudes".  © 1996-2021, Dusty Groove, Inc.
(Part of the Enja Real Jazz Classics series!)