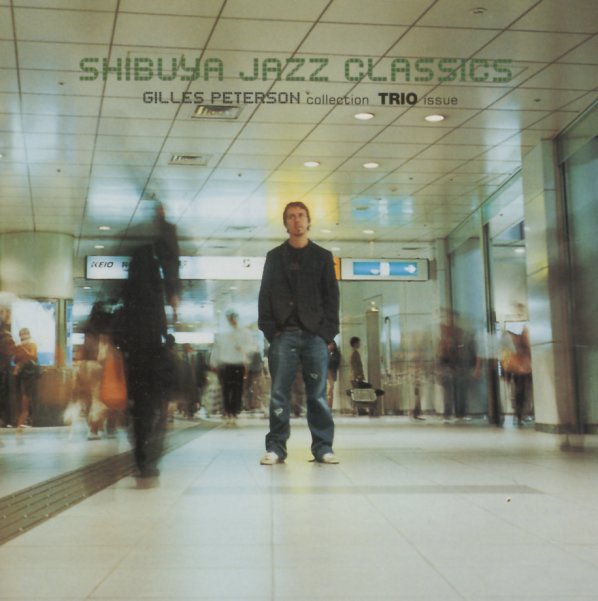 The worlds greatest DJ selects a batch of Japanese jazz grooves from the 70s – what could be better? The mighty Gilles P is no stranger to the Tokyo scene – and here, he picks some of his favorites from the catalog of Trio Records – a great Japanese label whose 70s catalog includes some of the best home-grown talents of the east, as well as a host of American artists, all given tremendous freedom in recordings done exclusively for the Japanese market! The set's filled with killer modal grooves, sweet female vocal jazz, and some cosmic numbers that will forever expand your understanding and appreciation of the kinds of hip jazz recorded in Tokyo over the years. 12 tracks in all – with titles that include "Maiden Voyage" by Helen Merrill, "Nowin" by Masaru Imada, "Early Summer" by Ryo Fukui Trio, "You Are The Sunshine Of My Life" by Irene Kral, "Under Construction" by Koichi Matsukaze, "Sohran Bushi" by Nobu Hara, "Midnight Sun Never Set" by Kunihiko Sugano, "Little B's Poem" by Dee Dee Bridgewater, "Down Stretch" by Eddie Gomez, and "Tokyo" by Richie Beirach.  © 1996-2020, Dusty Groove, Inc.
(Part of the "Nippon Jazz Spirits 48" series!)