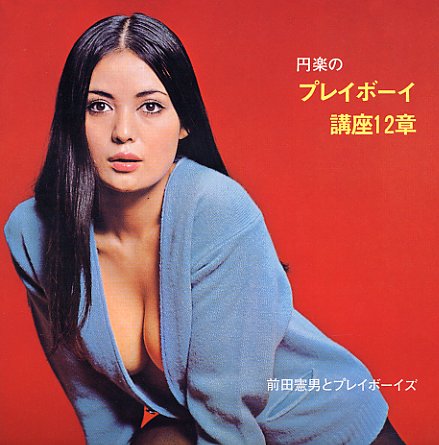 March Blues
Enja/Ultra Vybe (Germany), 1994. New Copy
CD...$16.99
An overlooked gem on Enja Records – one of the few dates we've ever seen as a leader from pianist Larry Porter, who works here in a warmly swinging groove with lots of lyrical touches! The group's got an understated approach, but one that works beautifully – the kind of trio date you ... CD