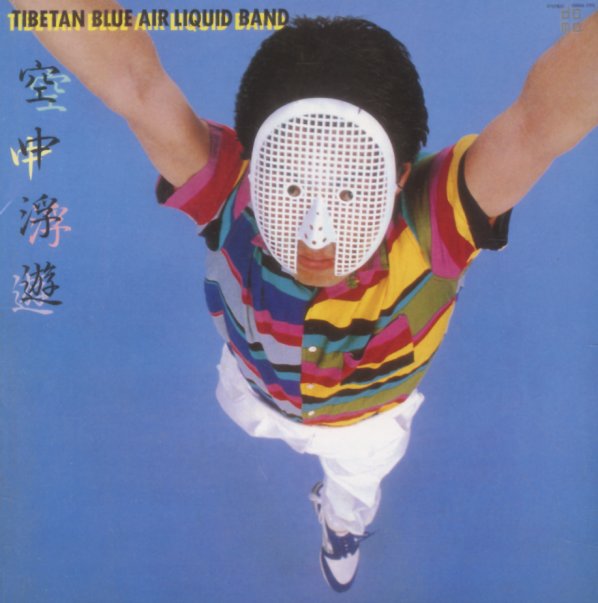 Trumpeter Toshinori Kondo may have cut some avant-oriented material over the years – but this set is a different sort of record – one that's cut with his Tibetan Blue Air Liquid Band, in a playful mix of rhythms, tones, and jazz! The approach is maybe post-fusion, inflected with a bit of art rock inspiration – still with plenty of jazz-based solos, but also a very unconventional approach to the rhythms, which are sometimes sunny and bright, sometimes a bit more edgey. Titles include "Raku Raku Raku", "Light Footwork Song", "7 Time", "A Crack In The Sky", and "Setouchi Blue".  © 1996-2021, Dusty Groove, Inc.
(Part of the "Nippon Jazz Spirits 48" series!)