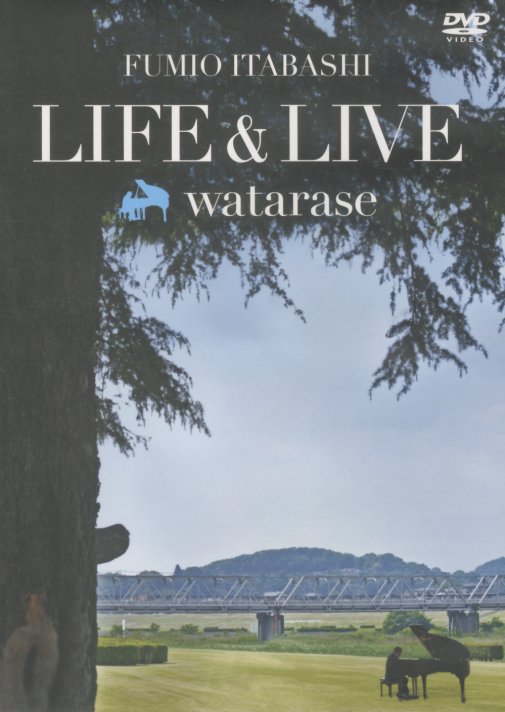 A really unusual performance from Japanese pianist Fumio Itabashi – who returns here to Watarase, a site that inspired his most famous album in the 70s! Itabashi plays here outdoors – a really amazing setting for a grand piano – yet his work on the instrument is ever bit as bold and powerful as when it's captured in the closeness of the studio – although maybe taking off with even more inspiration from nature, which is always something that Fumio brings to his unique combination of lyrical lines and magical flow! The performance runs for approximately 63 minutes, and all other notes are in Japanese, or else we'd tell you more.  © 1996-2021, Dusty Groove, Inc.
(Part of the "Nippon Jazz Spirits 48" series! DVD is NTSC – All Region.)