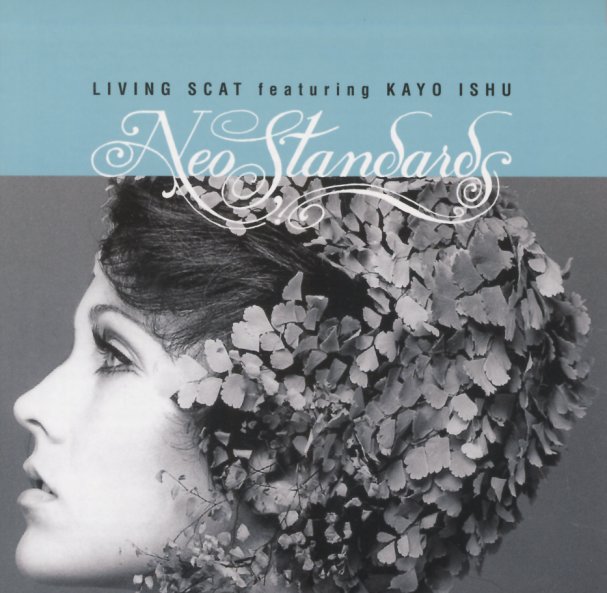 Breezy and easy vocals from Japan – a collection of recordings made by singer Kayo Ishu from the late 60s and 1970s – not really "scat" in a conventional style, but cool wordless vocals with a sweet jazzy feel! The 19 track set brings together tunes from a variety of different Japanese albums – some of them faceless easy listening sessions – and the tunes feature Kayo singing in a mode that's dreamy, floating, and free – a bit like Barbara Moore's recordings from the time, but somewhat gentler and with a lighter touch! Titles include "Cold Road", "Dedicated To Byrd", "You Belong To Me", "Summer Samba", "Again", "Five Minutes More", "Route 66", "Awakening", "Strangers In The Night", "My Pure Lady", "One Rainy Night In Tokyo", and "Ken & Merry".  © 1996-2021, Dusty Groove, Inc.
(Part of the "Nippon Jazz Spirits 48" series!)