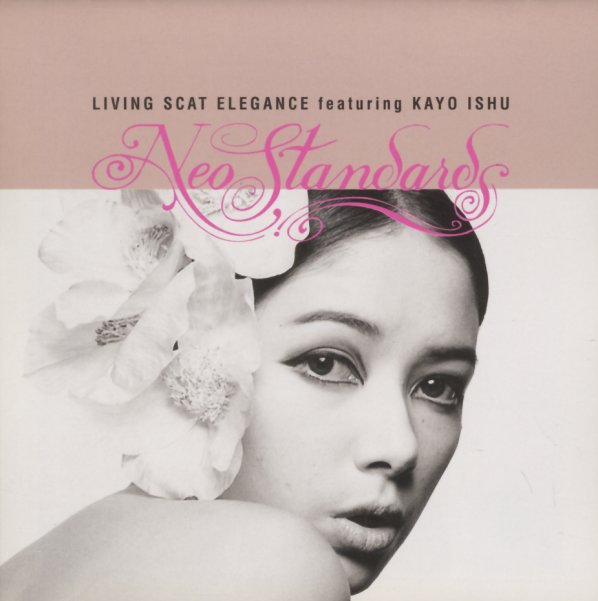 A beautiful little CD – especially if you like dreamy French soundtrack work from the 60s! Kayo Ishu sings a variety of tunes from famous 60s soundtracks, but about a quarter of the set is work by the mighty Francis Lai – done in a moody, mellow style that's right in keeping with his original work – and which features floating wordless vocals on nearly every track! The CD brings together tunes from 2 albums by Kayo – both of them in a similar mode, floating along in soundtracky magicalness! Titles include "13 Jours En France", "Rargo", "Vivre La Nuit", "Twenty Ten", "La Rein De Saba", "Le Passager De Pluie", "The Red Tent", "Du Soleil Plein Les Yeux", "The April Fools", and "La Lecon Particulier".  © 1996-2021, Dusty Groove, Inc.
(Part of the "Nippon Jazz Spirits 48" series!)