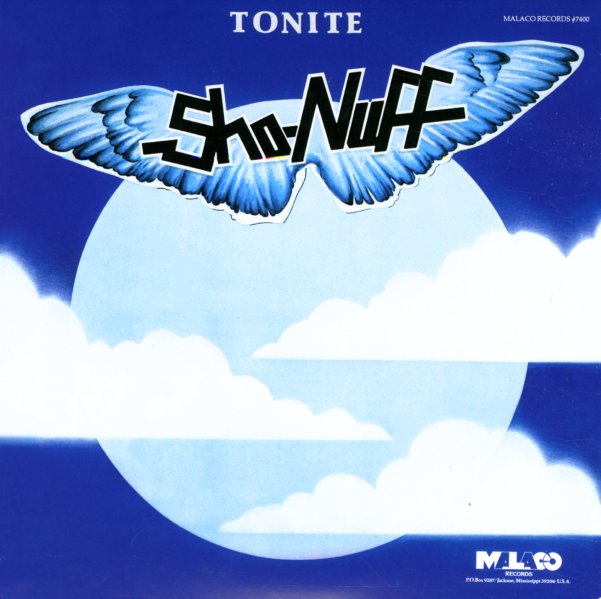 A southern funky nugget from Sho-Nuff – issued at an early 80s point when the Malaco label was open to other modes besides just blues and deep soul! The record's got a tight clubby crackle that feels like something from the New York indie scene of the time – a lean groove that's very post-disco – and which has snapping basslines and keyboard bits mixing well with the group's use of two different lead singers, each with a different range! These two voices rise together in a great way, then trade off too – which creates a playful lyrical vibe that really matches the upbeat spirit of the music. Titles include "Tonite", "It's Alright", "Smile", "Let's Love", "What Am I Gonna Do", and "Dancin Funn".  © 1996-2021, Dusty Groove, Inc.
(Part of the "Malaco – The Truth Of Southern Soul Definitive Collection" series!)