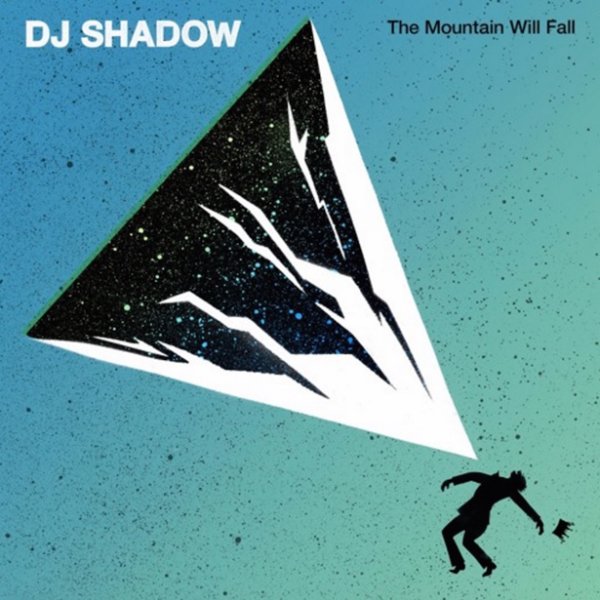 DJ Shadow at his most stylistically sprawling –doing his thing as distinctively as ever, unpredictable from one track to the next, but very much himself whether it's a sample and scratches cut reminiscent of the Entroducing era or beats-enriched avant jazz or keyboards-heavy tracks! Lots of different moods at play here, whether it's topical rap with Mass Appeal label mates Run The Jewels, or atmospheric hip hop jazz with Dusty Groove favorite Mathew Halsall. You gotta hand it to Shadow for following his muse, regardless of expectations! Titles include "The Mountain Will Fall", the barbed, timely "Nobody Speak" with Run The Jewels, the modern mood jazz standout "Ashes To Oceans" with Matthew Halsall, "California", "Ghost Town", "Three Ralphs", "Depth Change", "Mambo", "Suicide Pact", 'The Sideshow" with Ernie Fresh and more.  © 1996-2021, Dusty Groove, Inc.
(Includes the heavy inner sleeves, insert, and download code.)