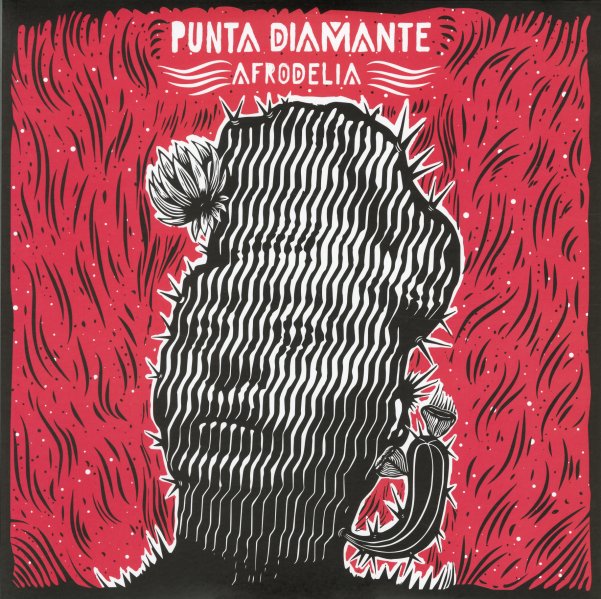 Great work by a sharp-edged ensemble from Mexico City – a group who start out in familiar territory of Afro Funk, then quickly take the music in directions of their own – which includes a bit of the psychedelia promised in the title! Instrumentation features the core Afro Funk modes of percussion and horns – but there's also these cool spacey touches on keyboards and electronics, used in ways that really trip out the grooves and keep things interesting – and some of the horn solos are pretty great too, nicely wild in all the right ways! Titles include "Champ Fire", "GElatin Lover", "Afrodita Vs Tongolele", and "Babuino Groove".  © 1996-2021, Dusty Groove, Inc.