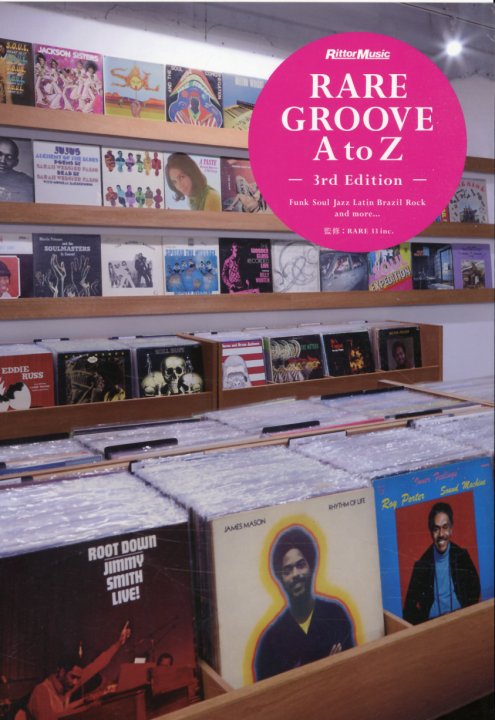 An even-better volume of this amazing publication – a true treasure trove for fans of all things funky – and one of the coolest books of rare records we've ever seen! The Japanese book is a dictionary of rare groove classics from the 60s and 70s – listing hundreds of rare albums in alphabetical order, and featuring full color cover art, label and date information, and even a "rarity" meter – telling how hard it is to find the records! There's also reviews of each record, but written in Japanese – yet even without that information, there's plenty of great stuff here – and the visuals alone are worth the price of admission, as you'll find plenty here to guide your digging for rare albums for years to come. You'll also find some other cool features too – including a section on unreleased tracks from the 60s and 70s, which have come out in later years. Almost 400 pages, full color images, and beautifully put together! This fantastic 3rd edition adds in lots more albums – and is about 20% bigger than the last version!  © 1996-2021, Dusty Groove, Inc.