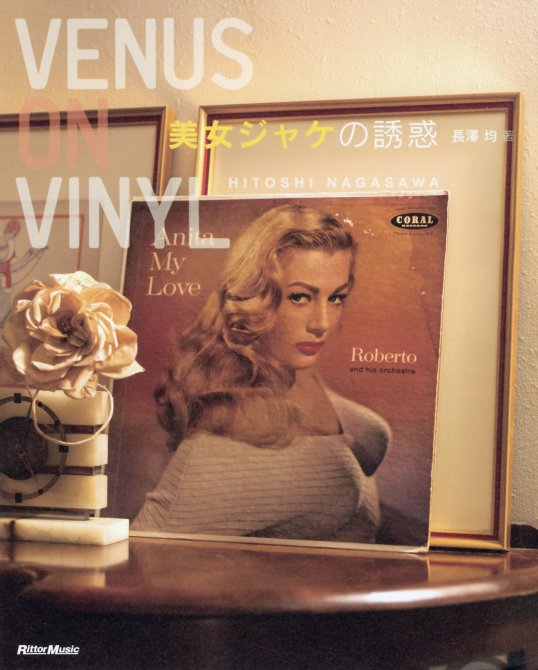 A beautiful book that looks at the rise of the cheesecake album cover in the 50s – partly in the world of easy listening and mood music, but also in some other surprising genres too! The book is put together by the Japanese Rittor company, who've given us other great "disc guides" over the years – and like those, it features a fair bit of text in Japanese, but page after page of classic album covers in full color – each with artist, title, release date, and other information in English! The book looks at records by singers, instrumentalists, jazz musicians, and other artists – and also features sections on exotica, picture discs, Martin Denny, and Julie London too. Softcover, 206 pages, and full color throughout – with loads of fantastic images!  © 1996-2021, Dusty Groove, Inc.

Dreams To Remember – Otis Redding, Stax Records & The Transformation Of Southern Soul (hardcover)
Liveright, 2015. New Copy
Book...$4.99 27.95
A hefty book on the great Otis Redding – one of the best soul singers of all time, even though he left this planet all too soon! Redding's career on record was less than a decade long, but marked by a huge amount of work – not just time in the studio, with the legendary Stax Records ... Book