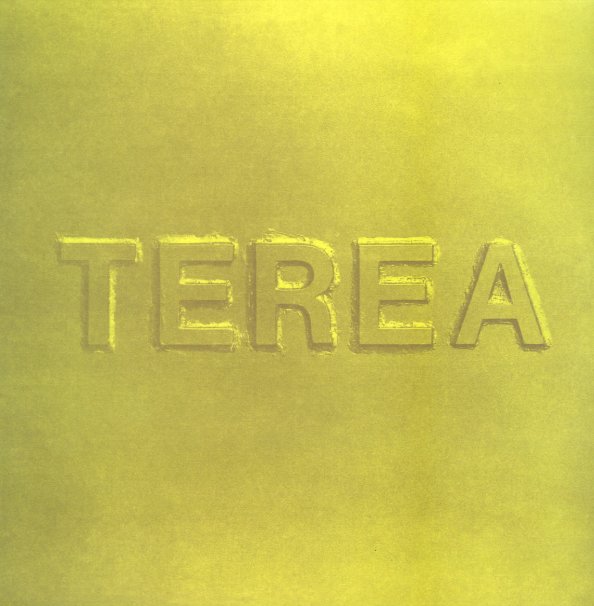 Sweet jazzy soul from Terea – a group who never cracked the big time, but who work here with a vibe that's almost like 70s Rufus at their best! The instrumentation is wonderful – warm, but funky – just the right balance to set the scene perfectly for the lead vocals by Sharon Robinson – a singer who's really great – as equally top-shelf as the players on the session! The record's always been billed as a "tax shelter" project that never succeeded because it was doomed from the start – but thankfully that situation's been remedied by Jazzman's great reissue of the material – finally bringing this soulful treasure back to light. A record you'd be proud to file next to your copies of the Newban and James Mason albums – with cuts that include "Pretty Bird", "Morning Laughter", "For Free", "Manic Depression", "One & Only", and "Try Harder".  © 1996-2022, Dusty Groove, Inc.
(Fantastic pressing – in this really heavy, gold-embossed cover – which has an almost wood-like texture!)