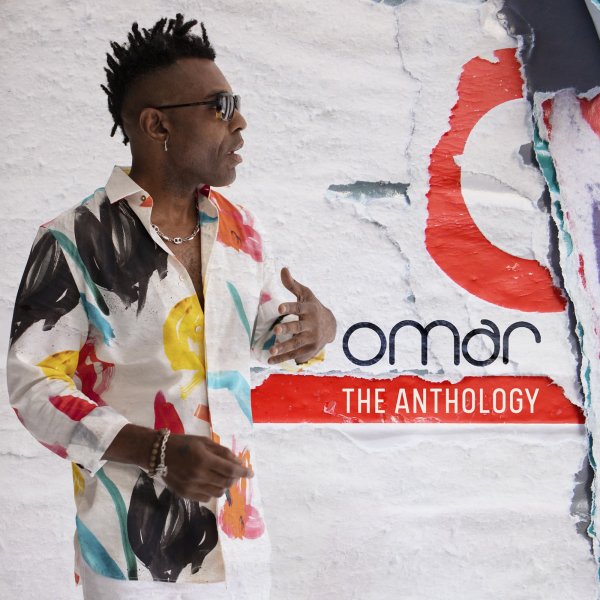 A huge career overview of the music of Omar Lyefook – one of our favorite soul singers of the past few decades – right from the moment he first wowed the world with a bedroom-produced album that rivaled the greatness of Stevie Wonder! Omar's placement on the UK scene has maybe got him less attention than he's deserved on our shores – but don't let that stop you from diving in and really digging the sublime array of sounds on the set – music that was some of the freshest, most original soul of the 90s – and which continued to move at a very high level as Omar kept creating over the decades. The 2CD package includes out of print gems from his early records, and other bits from more recent years – and a fair bit of collaborations with artists who include Carleen Anderson, Terri Walker, Stevie Wonder, Caron Wheeler, Erykah Badu, Leon Ware, and Robert Glasper. 33 tracks in all – including "Music", "Last Request", "There's Nothing Like This", "Pass It On", "Feeling You", "Kiss It Right", "The Man", "Treat You", "F*ck War Make Love", "De Ja Vu", "Insatiable", "Doobie Doobie Doo", "Gave My Heart", "Be Thankful", "This Is Not A Love Song", "Little Boy", "Tell Me", "Vicky's Tune", "Bully", "Who Chooses The Seasons", and "Last Request".  © 1996-2022, Dusty Groove, Inc.