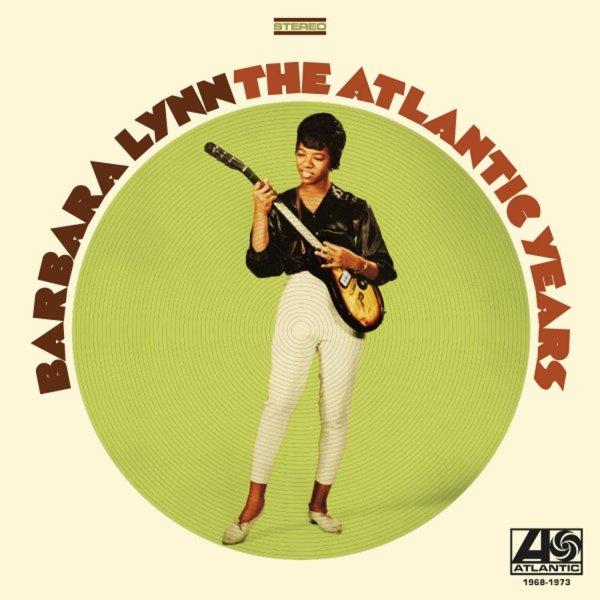 A killer collection of Barbara Lynn's records for Atlantic – a set that includes many of her 45-only tracks, which weren't on her full album for the label – plus one song that was only first issued in recent years! Lynn's a real standout in 60s soul music – a singer with a style that's as deep and personal as any of the best southern soul artists of the time, but also a way of putting over a tune that's maybe even more forthright and confident – partly because Barbara composed a good deal of her own material! A good deal of the work was produced by Huey P Meux in Mississippi – with a vibe that's both different from more familiar southern styles of the time, and even some of Huey's later material in the 70s – one more quality that really makes the work sound quite fresh. A few more tracks were recorded by the great Spooner Oldham – who brings in some sweet Muscle Shoals elements – and titles include the unreleased "Soul Deep", plus "This Is The Thanks I Get", "He Ain't Gonna Do Right", "You Make Me So Hot", "You'll Lose A Good Thing", "I'm A One Man Woman", "Sufferin City", "Maybe We Can Slip Away", "You're Gonna See A Lot More Of My Leavin", "You're Too Hot To Hold", and "Nice & Easy".  © 1996-2021, Dusty Groove, Inc.
(Run Out Groove exclusive. Pressing quantity based on pre-release demand – extremely limited and individually numbered!)