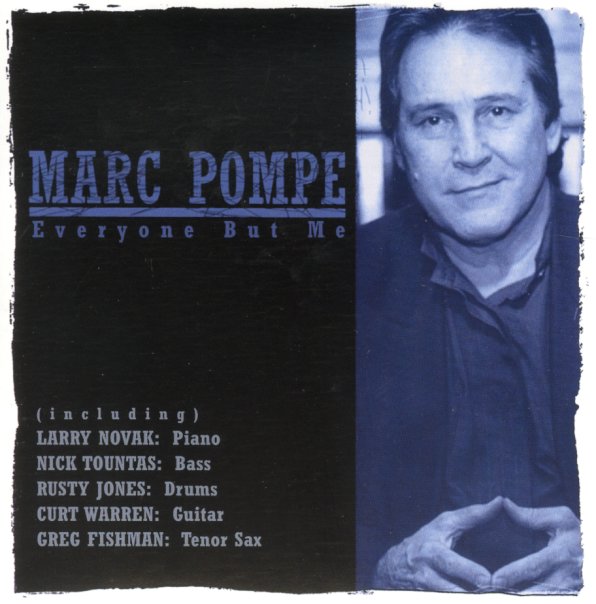 Dinah Jams (Japanese paper sleeve edition)
EmArcy (Japan), 1954. Used
CD...$11.99
One of the best jazz-based sessions recorded by Dinah Washington in the 50s – appropriately titled Dinah Jams, which is a pretty good reference to the feeling of the set! The sessions were recorded in a relatively relaxed, intimate feel – not necessarily as unbridled as a true jam ... CD