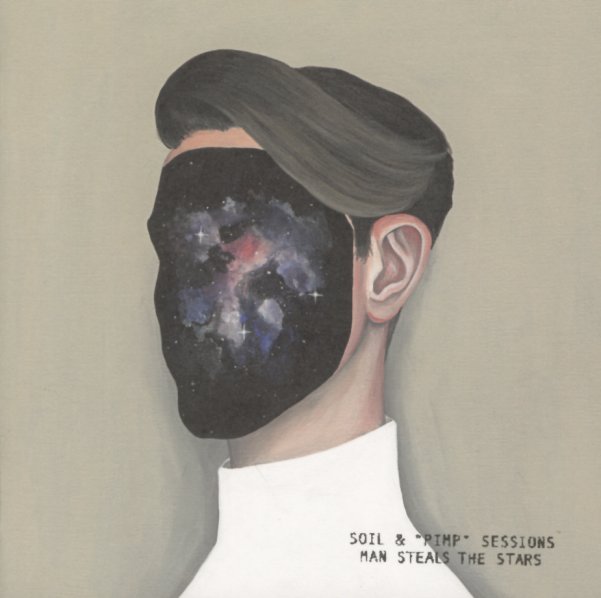 The cover image is maybe a bit more cosmic than usual for this hip Japanese jazz group – and the sound within definitely follows suit, and maybe makes the album one of the most compelling we've heard from Soil & Pimp Sessions in years! We've loved these guys right from the start, and have always been wowed by their sense of rhythm and sharpness – this non-stop energy that always has the music bounding out with a tremendous sense of joy and energy, as they really reimagine jazz and groove for the 21st Century! Yet there's also something different and special going on here – a richer sense of soul and spirit from the horns especially, which crest along the basslines and piano in this really majestic way. Titles include "Lyra's Attack", "Lost Memories", "Galaxy Lady", "Tell A Vision", "Reptilian's Dance", "Monad", and "Space Drifter".  © 1996-2021, Dusty Groove, Inc.