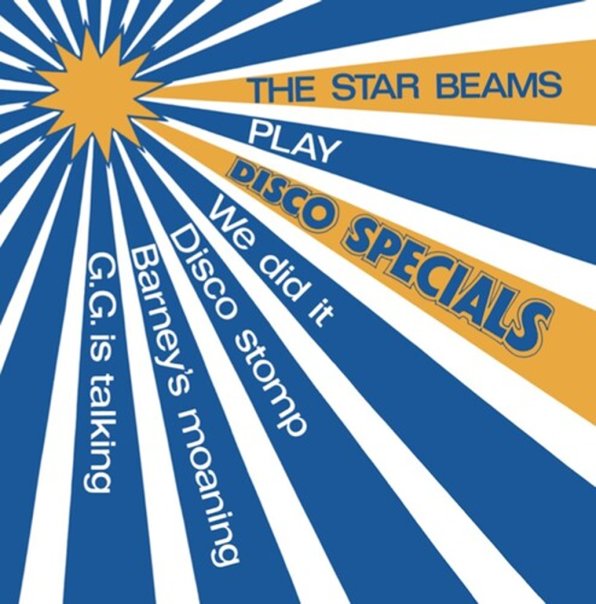 A fantastic set from 70s South Africa – and a record that maybe has a lot more of an American funk vibe than you'd expect! The style is nice and lean, and is often in a mode that echoes some of the cooler underground disco of the late 70s on the east coast – almost as if these cuts could have come from one of the P&P family of labels, instead of South Africa's big Gallo imprint – save for some especially nice moments that almost recall the early 70s electric funk of Hugh Masekela! All tunes are nice and long, all instrumentals – and the "disco specials" are original tunes that mix clubby rhythms with a variety of different sounds and styles – really cool, very fresh, and not even in the same territory as some of the West African/Paris hybrids of the time. Titles include the ten minute classic "Disco Stomp" – plus "We Did It", "Barney's Moaning", and "GG Is Talking".  © 1996-2021, Dusty Groove, Inc.