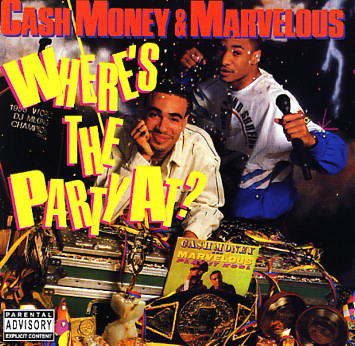 Sen Morimoto (mystery colored vinyl pressing – with download)
Sooper, 2020. New Copy 2LP Gatefold
LP...$24.99
A fantastic second album from Chicago's Sen Morimoto – and, like the first, a set that really moves beyond simple definition! Sen's got years of experience in jazz and rock – and those elements come into play with his hip hop production, in ways that make for a real genre-crossing ... LP, Vinyl record album