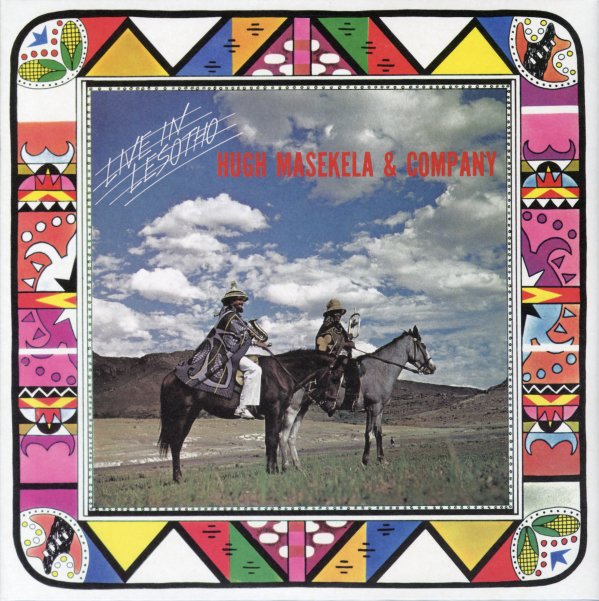 Urban Zulu (with bonus download)
MELT 2000/Matsuli (UK), 1999. New Copy (reissue)
LP...$28.99
Groundbreaking work from Busi Mhlongo – a real shift in South American soul at the end of the 90s, almost as if the set was marking the new sense of pride and nation that was taking place at the tip of the continent! Mhlongo's vocals are amazing – expressive in familiar soul ways, but ... LP, Vinyl record album