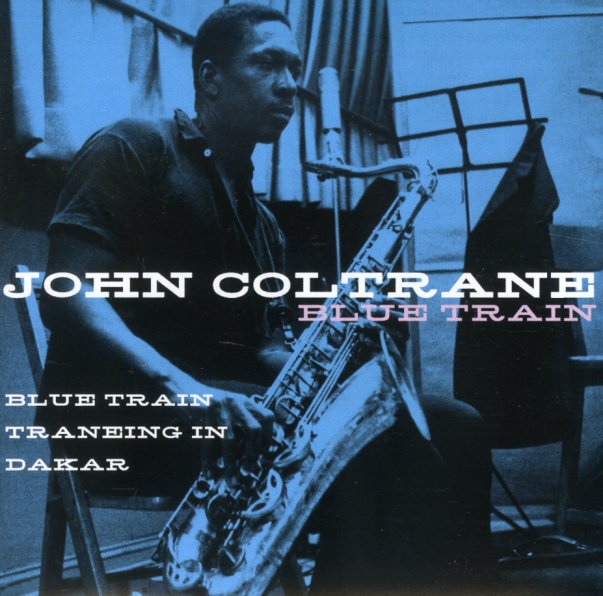 Three classic albums in one package!

Bird & Diz/Jazz At Massey Hall/Diz N Bird In Concert
Not Now (UK), Late 40s/Early 50s. Used 3 CDs
CD...$8.99
3 albums on 3 CDs. First is Bird & Diz – a classic meeting of two giants from the early years of bop – altoist Charlie Parker and trumpeter Dizzy Gillespie – brought together here in a session that Norman Granz would later list as one of the truest realizations of his vision ... CD