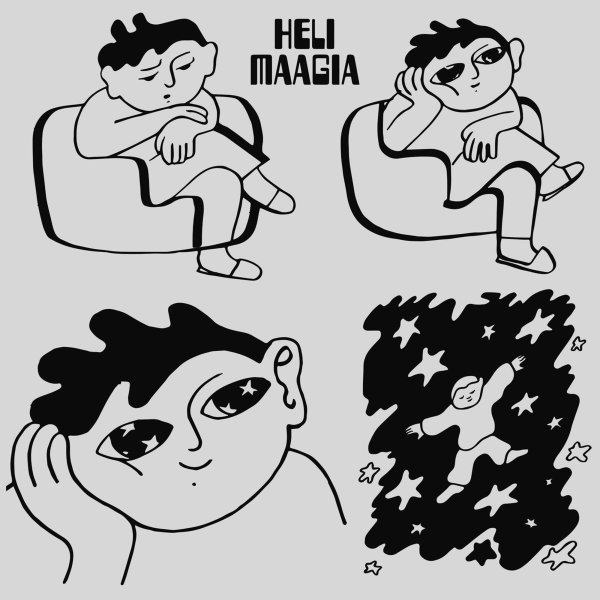 We've heard some funky sounds from Misha Panfilov in the past, but this record is something else entirely – more like a groovy set of sound library electronics from the 70s – the tuneful sort, not the noisy kind – served up in ways that are wonderfully tuneful and extremely playful! The work is like the best music of its sort from Piero Umiliani – always with a rhythm and a melody, and sometimes even a little groove – a great addition to Misha's funk legacy, but with a whole different set of sounds and flavors! Titles include "Spiraalid", "Elu Margid", "Hommik", "Kallistus", "Tagasi Teele", "Eha", "Labi Oometsa", "Luidja", and "Veealune".  © 1996-2020, Dusty Groove, Inc.