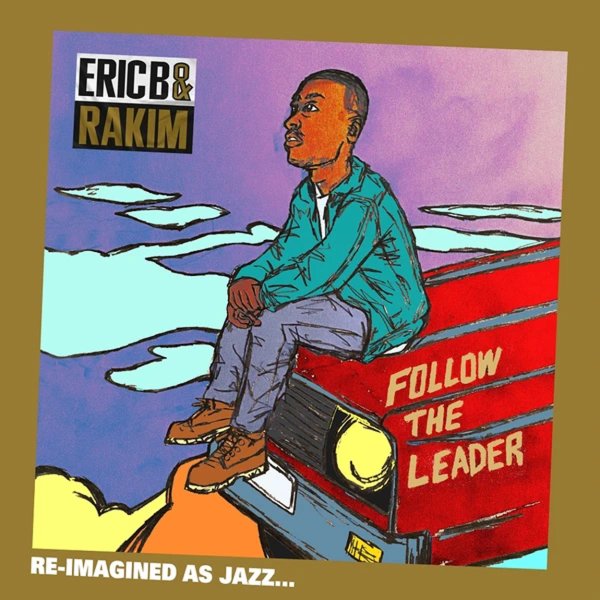 One of the most striking blends of jazz and hip hop we've ever heard before – a complete jazz reworking of the album Follow The Leader – the mid 80s hip hop classic by Eric B & Rakim! The set's no easy gimmick, and also gets the support of Rakim and Eric B – and although labeled as jazz, the instrumentation also has plenty of beats, keyboards, and samples – which makes for an electric style that's more like the group are taking off on the instrumentals from the album – adding in some solos on various instruments, but also changing up the groove with lots of different moods. Titles include "Microphone Fiend", "Lyrics Of Fury", "Follow The Leader", "The R", "Musical Massacre", "Beats For The Listeners", "No Competition", and "Put Your Hands Together".  © 1996-2021, Dusty Groove, Inc.