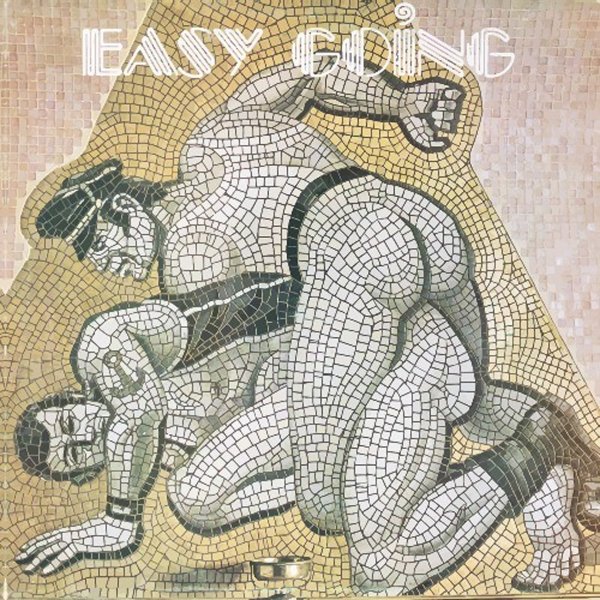 There's nothing easygoing about this sweet little record – as the set comes on full and fierce, with a strong clubby groove right from the start – thanks to some soaring arrangements from maestro Claudio Simonetti! The record's got that great vibe of some of the Euro club work of the time – different than American disco, with maybe more elements that are pulled from prog and some of the electronic underground – smoothed up a bit and given a nice soulful finish for the grooves! Paul Micioni sings lead vocals – and the set features four long tracks – "Do It Again", "Baby I Love You", "Little Fairy", and "Suzi Q" –-the Dale Hawkins tune, done in a strange disco version!  © 1996-2021, Dusty Groove, Inc.