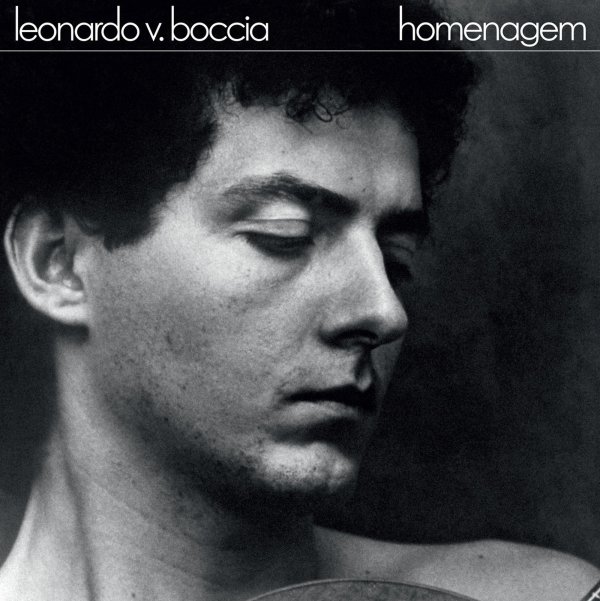 A beautiful take on Brazilian guitar modes from earlier years – a set that has Leonardo Boccia first stepping out in an acoustic vibe that echoes roots from Baden Powell and Luiz Bonfa – then has the musician working alongside the vocals of Sueli Sodre, plus added percussion and effects – all in a way that creates this magical interplay of guitar and voice! The approach is a bit like some of the more experimental tracks that Joyce recorded over the years, but the album is also a bit more varied too – as Boccia plays keyboards at a few spots, adding just a bit of electricity into this mostly-acoustic affair – on titles that include "Terra E Povo", "Mae Natureza", "Lenda Do Sertao", "Urucungo", "Cancao Para Iracema", "Durma Estrelinha", and "Choro Fantasia".  © 1996-2021, Dusty Groove, Inc.

Poema Da Gota Serena
Lira Paulstana/Lugar Alto (Brazil), 1982. New Copy (reissue)
LP...$18.99
A really unique little record from Ze Eduardo Nazario – a set that maybe begins in improvised jazz, but which soon opens up to a world of different sonic possibilities – on some moments that have a very Brazilian vibe overall, even if it is an experimental one! Eduardo plays a range of ... LP, Vinyl record album