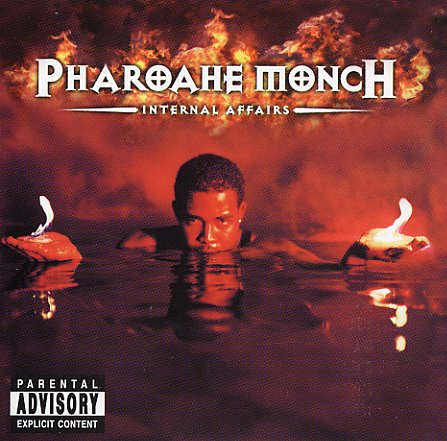 The fantastic solo debut of Pharoahe Monch – served up after a few years of guest appearances that were really raising our ears to his mighty talents! The Pharoahe returns the favor here – inviting in guest versions from Common, Talib Kweli, Canibus, Apani B Fly, Busta Rhymes, MOP, and others – all rolled into that crisply perfect production style that made Rawkus albums like this so essential at the time – and so great over the years to come. Titles include "Behind Closed Doors", "Queens", "Simon Says", "Official", "God Send", "The Next Sh*t", "Right Here", and "The Truth" – plus the great remix version of "Simon Says", with work from Method Man, Redman, and Shabaam Sahdeeq.  © 1996-2021, Dusty Groove, Inc.
(20th Anniversary limited edition red & orange swirled vinyl pressing!)