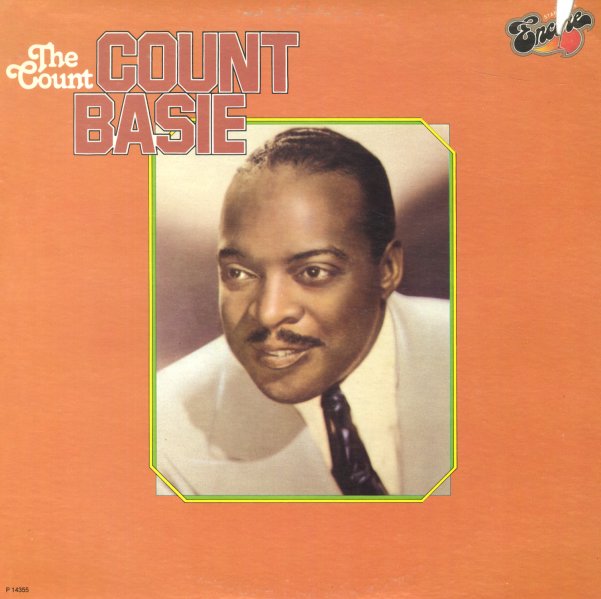 A collection of early recordings released on the Vocalion label, with Jimmy Rushing and Helen Humes on vocals, and features Earle Warren on alto, Harry Edison and Buck Clayton on trumpet, and Dicky Wells and Benny Morton on trombone.  © 1996-2021, Dusty Groove, Inc.
(Early 80s issue. Cover has light wear and a promo stamp.)