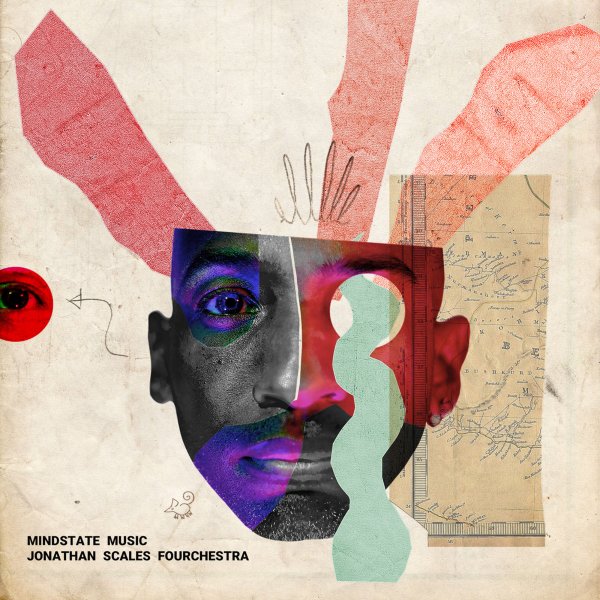 One of the most compelling mixes of steel pans and jazz we've ever heard – played by a group led by percussionist Jonathan Scales, and featuring a number of other differently-tuned steel drums in the mix! The instrumentation just features bass and drums alongside all the pans – which leaves the sound to come almost exclusively from the combined colors and tones of the mighty steel lineup – all used in a way that's much more complex and fluid than some of the simpler projects of this nature, which usually just try to add a bit of swing to a core Caribbean approach. The album is billed as a "concerto" – and titles include "The Man", "The Mouse", "The Mud", "The Mean", "The Maze", and "The Mad".  © 1996-2021, Dusty Groove, Inc.

Three-O
Ropeadope, 2021. New Copy
CD...$7.99 14.99
A sweet keyboard set from Shaun Martin – a pianist who does a great job of mixing electric and acoustic elements here, driven on strongly by the acoustic bass of Matt Ramsey and powerful drums of Mike Mitchell! The set's funky at times, but never lets the rhythms completely dominate – ... CD