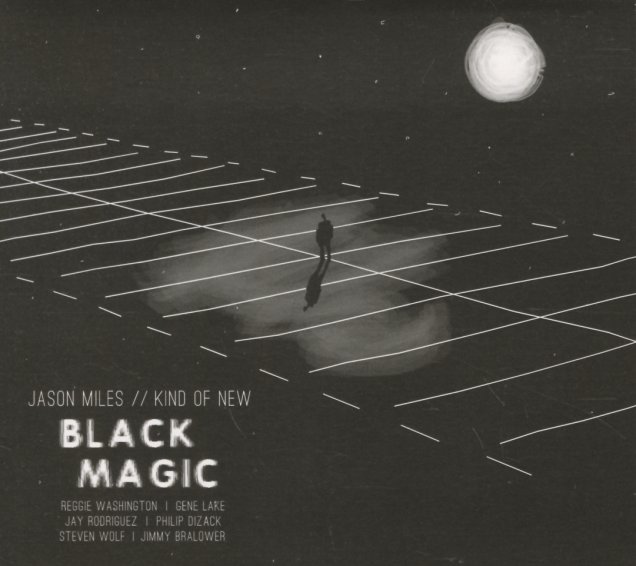 Keyboardist Jason Miles has a long legacy in jazz – both as a sideman with bigger names, and as a leader on his own – but this set with his Kind Of New group may well be one of his best so far – a sweet batch of electric grooves that goes a long way towards updating older styles of keyboard funk! Miles has a wonderful way of letting the right sort of spaces fall between the notes – a vibe that takes us back to the best early work by Bobby Lyle or Rodney Franklin – and like both of those musicians, he knows that the best way into a groove is to take things easy, and let the music find itself – which it does wonderfully on the mixture of tunes included in the set. The set features work from Reggie Washington, Jay Rodriguez, and Steven Wolf – and titles include "The Other Side Of The World", "Black Magic", "Kathy's Groove", "Wolfdelic", "Kat's Eye", and "Jean Pierre".  © 1996-2021, Dusty Groove, Inc.