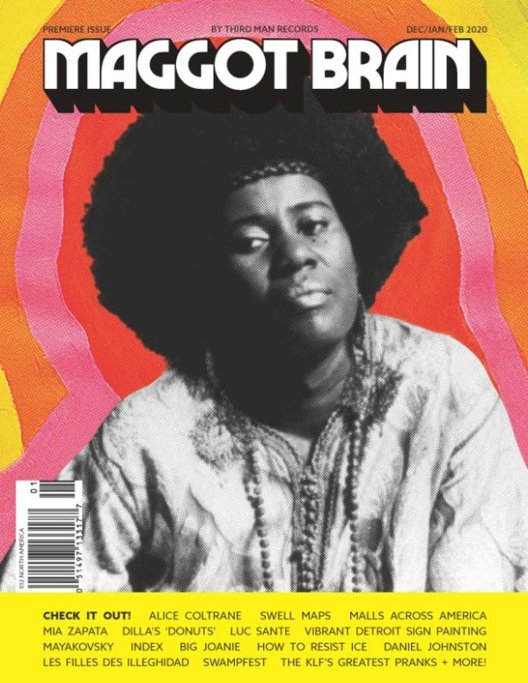 Issue 445 – March 2021
Wire, 2021. New Copy
Magazine...$10.99
The legendary British vocalist Maggie Nicols is on the cover – an experimental singer from her early work with Spontaneous Music Ensemble onward – still very much at a creative peak on a recent solo album! The issue also has articles on the flute and sax genius of James Spaulding, ... Magazine