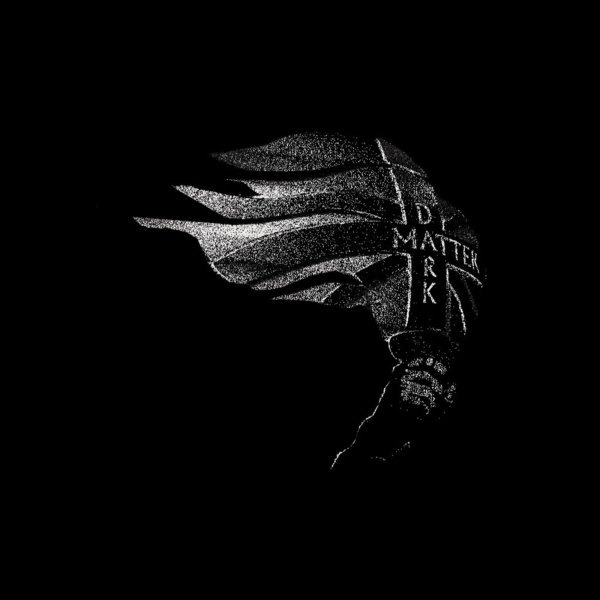 A hell of a record from drummer Moses Boyd – a musician who's fast becoming way more than a drummer! Here, Boyd is in the same "jazz plus" territory of Makaya McCraven – still strongly respectful of his lineage in the music, but also trying very hard to push the whole thing forward, and open up to new sounds and new ears – all in ways that are never commercial or crossover at all! Moses is clearly becoming a force on the London scene to match the collaborative genius of Makaya in Chicago – and although there's no personnel listed on the set, we can hear some fantastic work on saxes, keyboards, and vocals – which are handled by both male and female singers. And although Boyd drums on the set, he's clearly working more as a larger producer/arranger – one who isn't afraid to throw in a few beats from time to time – on titles that include "Yoyo", "Shades Of You", "Stranger Than Fiction", "BTB", "Far Gone", "Nommos Descent", and "What Now".  © 1996-2022, Dusty Groove, Inc.