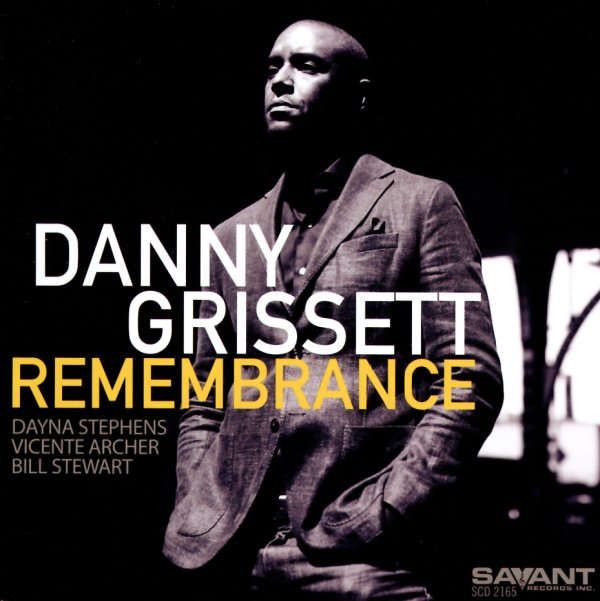 Pianist Danny Grissett is fantastic here – not just bursting out with so many deft colors and changes on both piano and Fender Rhodes, but also really showing some great strengths as a leader too! One of those strengths is the way he puts together the tunes – especially the more familiar numbers, which feel completely fresh here – augmented by some wonderful work on both soprano and tenor sax from Dayna Stephens, who's almost the co-star of the record – especially when he takes on a tune from the lead! The quartet's balanced out nicely by Bill Stewart on drums and Vicente Archer on bass – all players who really seem to "get" each other in the best way possible. In addition to Grissett's original tunes "Renatus", "Lament For Bobby", "Digital Big Foot", and "A Friend Indeed" – the set also features versions of "Just Enough", "Prelude To A Kiss", "Detour Ahead", and "Gallop's Gallop".  © 1996-2022, Dusty Groove, Inc.