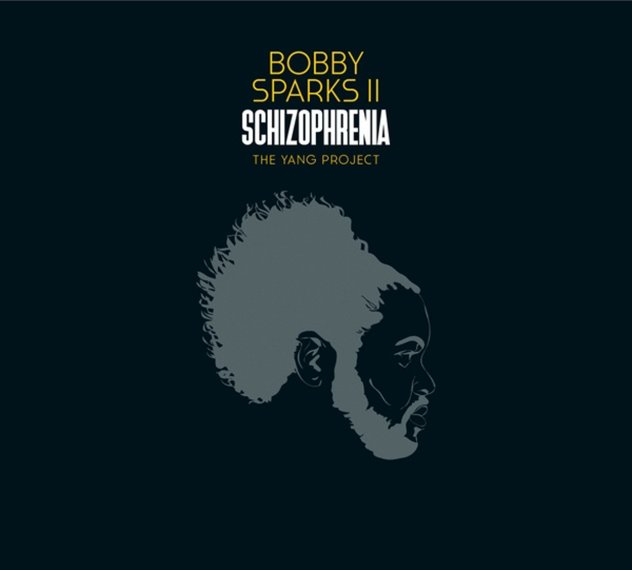 A super cosmic mix of jazz, funk, and soul – served up by keyboardist Bobby Sparks, who plays host to a huge array of guest musicians and singers! In a way, there's a vibe here that almost recreates the spirit of George Clinton's P-Funk – especially the way that Sparks can be such a strong leader, but a generous one too – really giving space to everyone who steps into the mix as the double-length album rolls on – with nice mood changes from track to track, and a very powerful vision that really ties the whole thing together! Up-and-coming talents rub shoulders here with heavyweights like Roy Hargrove, Marcus Miller, Lucky Peterson, and Frank McComb – and titles include "The Comanches Are Coming", "So Fine", "I Miss U", "All Mine", "Let's Take A Journey", "Lio Is Weird As Hell", "Stono River", "Schizophrenia", and "We Play What We Want".  © 1996-2021, Dusty Groove, Inc.