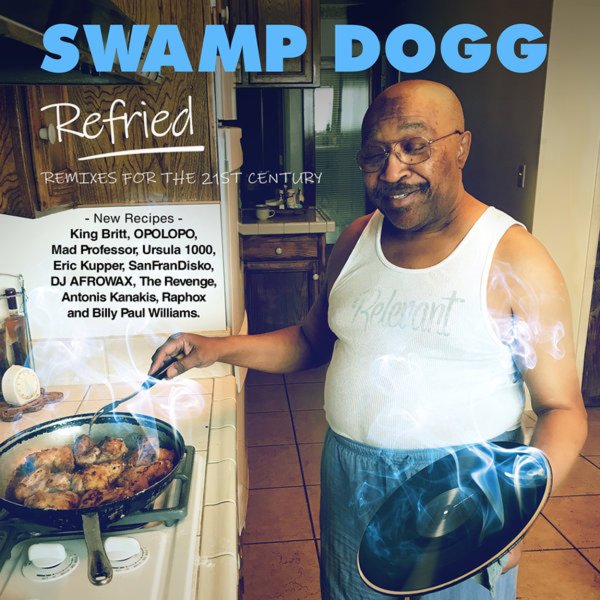 The songs of Swamp Dogg, remixed and refried for the 21st Century – handled here by a whole host of different talents who really make something new from his music! It's hard to say if these tracks are remixed on top of the originals, or maybe stripped down completely and worked up from the original tapes – as some are more faithful to the groove of the original, while others often seem to use the vocals as a way of providing grounding to more contemporary styles. Titles include "My Heart Just Can't Stop Dancing (King Britt OG house mix)", "Same Stone (Eric Kupper mix)", "Synthetic World (Bayou Soul rmx)", "Baby You're My Everything (Antonis Kanakis rmx)", "Total Destruction To Your Mind (SanFranDisko radio edit)", "I've Gotta Get A Message To You (Ursula 1000 rmx)", and "My Heart just Can't Stop Dancing (Opolopo rmx)".  © 1996-2021, Dusty Groove, Inc.