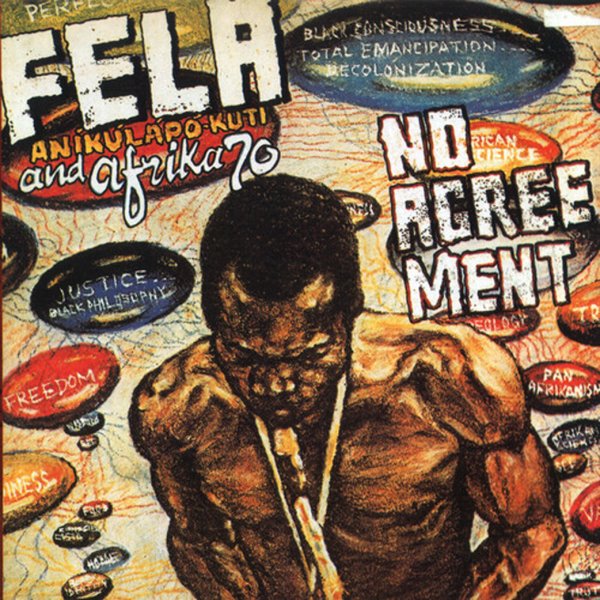 A killer from the classic years, and one of Fela's best albums! "No Agreement" is a super great groover – with a catchy hook that goes on and on, and some very tasty playing by Tony Allen and the group. The track is long, with heavy solos, and vocals that will knock you out! Lester Bowie guests on the track, and Fela's on piano, tenor, and alto. Also includes the cut "Dog Eat Dog", which is a slammin instrumental, with a very tasty groove!  © 1996-2022, Dusty Groove, Inc.