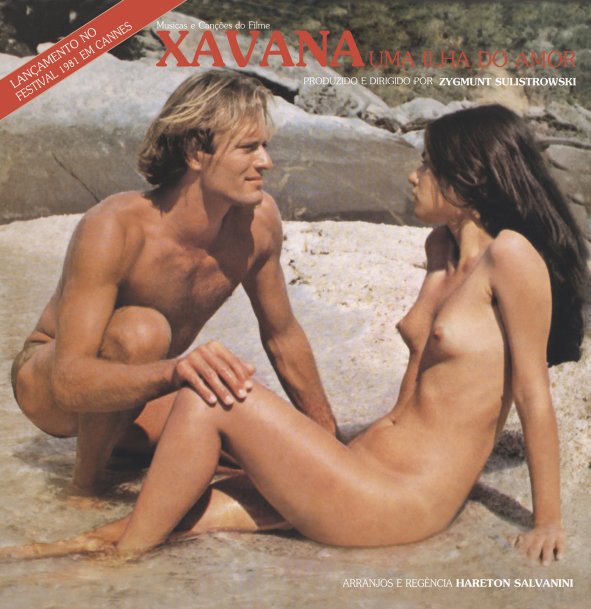 A sexy soundtrack from 70s Brazil, but one that also works beautifully as a vocal set too! Hareton Salvanini wrote and produced the album, but he also sings on a number of the tracks too – in this great laidback style that's maybe a bit like Lo Borges at times, and which comes as a real surprise, if you were just expecting an album of slinky grooves! Make no mistake, there's still plenty of warm erotic elements in the mix too – keyboards, light strings, and a few gentle grooves – and the album has a number of instrumental tracks that still hold up its soundtrack end of the bargain. Titles include "Solidao", "Xavana", "Growing", "Com Os Raios Do Sol", "Dia Cedo", "Zuna Sul", and "Um Novo Dia".  © 1996-2023, Dusty Groove, Inc.
(Limited edition!)