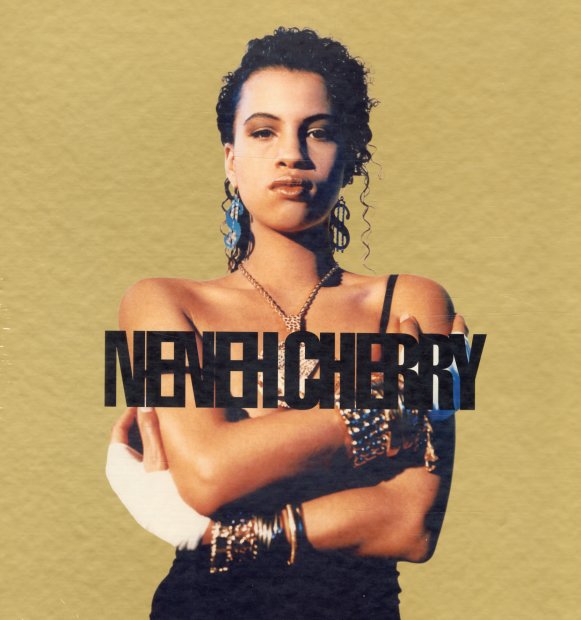 Maybe the crowning moment of genus from the great Neneh Cherry – a record that's a huge evolution from her post punk funk of just a few short years before – and one that really helped her bridge the Atlantic and find a huge following over here at the time! There's a great mix of hip hop inspiration and electro soul styles going on here – but also fused with the chunkier modes that were coming out of the UK soul scene right at the end of the 80s – maybe a new love of the depth of classic soul, which is used to really amplify the spirit of the great lyrics that Neneh delivers throughout. Titles include the megahit "Buffalo Stance" – plus "Manchild", "Kisses On The Wind", "Inner City Mama", "Heart", "The Next Generation", "So Here I Come", "Outre Risque Locomotive", and "Love Ghetto". Beautiful 3LP version – packaged in a heavy slipcover – with loads of bonus materials! Titles include "Buffalo Stance (1/2 way 2 house rmx)", "Buffalo Stance (sukka mix)", "Manchild (Smith N Mighty rmx)", "Manchild (Massive Attack mix)", "Manchild (old school mix)","Kisses On The Wind (Dynamic Duo + Latin Rascals mix)", "Next Generation (rap one mix)", "Heart (it's a demo)", "Kisses On The Wind (David Morales a little more Puerto Rico mix)", "Inner City Mamma (cold blooded rmx)", "Buffalo Stance (Kevin Sanderson's techno stance rmx one)", and lots more. Also comes with a very cool 12" square, 48 page full color booklet of notes!  © 1996-2021, Dusty Groove, Inc.