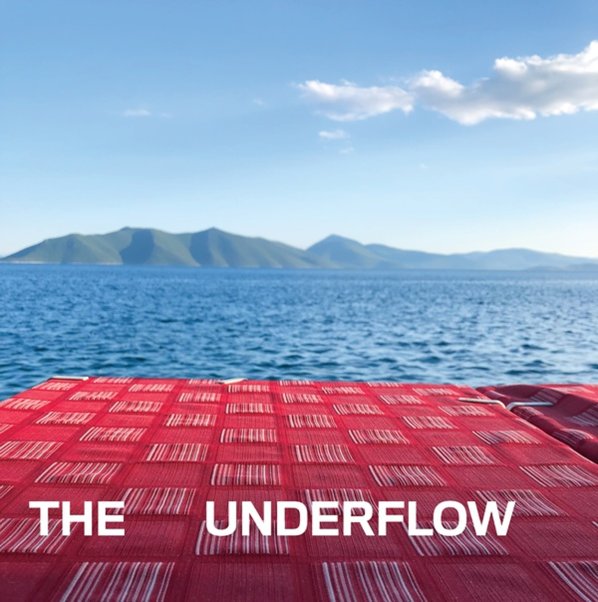 A fantastic meeting of the musical minds – coming together here in a set of live improvisations recorded at a record store in Greece! The setting's an unusual one, and the music is too – sounds that really move past the usual for all three players, but especially David Grubbs and Mats Gustafsson – both of whom seem very comfortable here in some of the sonic territory that we normally hear more from Rob Mazurek! Grubbs' guitar is quite different than on some of his own records – especially the solo acoustic moments – and Mats reminds us that he's not just a hell of a saxophonist, but also a master of many other ways to disturb the flow of air – delivering work here on flute, fluteophone, and live electronics – the last of which is matched with more electronics from Rob Mazurek, who also plays piccolo trumpet and wood flute too. Every song has a different shape and texture, which is a further testament to both the sensitivities of the musicians, and their sympathies with each other – and titles include "Not In A Hall Of Mirrors", "Creep Mission", "City Stones Sleep", and "Goats & Hollers".  © 1996-2021, Dusty Groove, Inc.