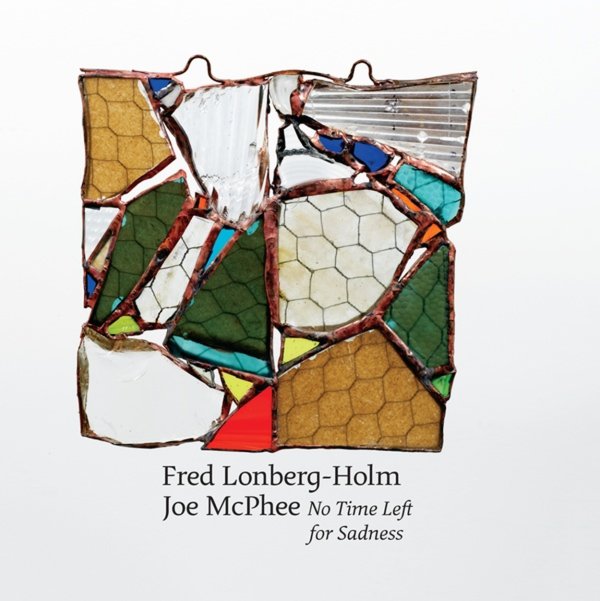 No Time Left For Sadness

The first-ever set of duets between Joe McPhee and Fred Lonberg-Holm – two players who've improvised often in other settings on the Chicago scene over the years – but who somehow never had the time to take off like this on their own! Fred's working at his highest level of sonic intensity here – both on cello and on electronics – and McPhee continues to blow us away as the years go on – opening up here on tenor in ways that maybe make even his early classics seem tame by comparison – showing a tremendous understanding of his instrument and all its many sonic possibilities, and in ways that aren't just about pure power, but about an honest, open, human sort of sympathy that fits the situation. the album features three long tracks, all improvised – "That Time", "This Time", and "Next Time".  © 1996-2021, Dusty Groove, Inc.