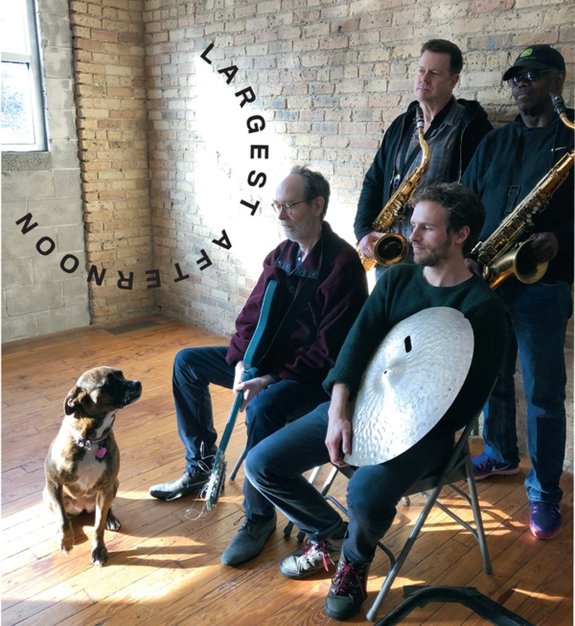 A set that's brimming over with improvising jazz talent – but one that's an especially great reminder of the guitar genius of the great Arto Lindsay! Lindsay is amazing here – playing with energy to match the brilliance of Ken Vandermark and Joe McPhee – which is really saying a lot, and which has us almost feeling like a younger version of Arto's self stepped forward straight from the New York no wave scene, in order to create a pan-historical bridge with the improvising strengths of the Corbett Vs Dempsey universe! Drummer Phil Sudderberg is wonderful too – a master of sounds and moments – and the short tracks allow for plenty of sharp changes, and shifts in energy between each selection. McPhee blows alto, tenor, and pocket trumpet – and Vandermark is on tenor, baritone, and clarinet – on titles that include "The Push & Pull Beneath The Surface", "She Must Have Known", "Whether You Were There Or Not", "When I Lose Any Sense Of Perspective", and "The World's Longest Afternoon".  © 1996-2022, Dusty Groove, Inc.